HOBBIT THERE AND BACK AGAIN BOOK Share via Email Last year was the 75th anniversary of the widely acclaimed book The Hobbit, one of the bestselling classics of the 20th Century. It was also the release of the book-based film. It was an exciting year for readers and even more so for the Librarians and bookshop owners.

The stores were bursting with infinite numbers of books. 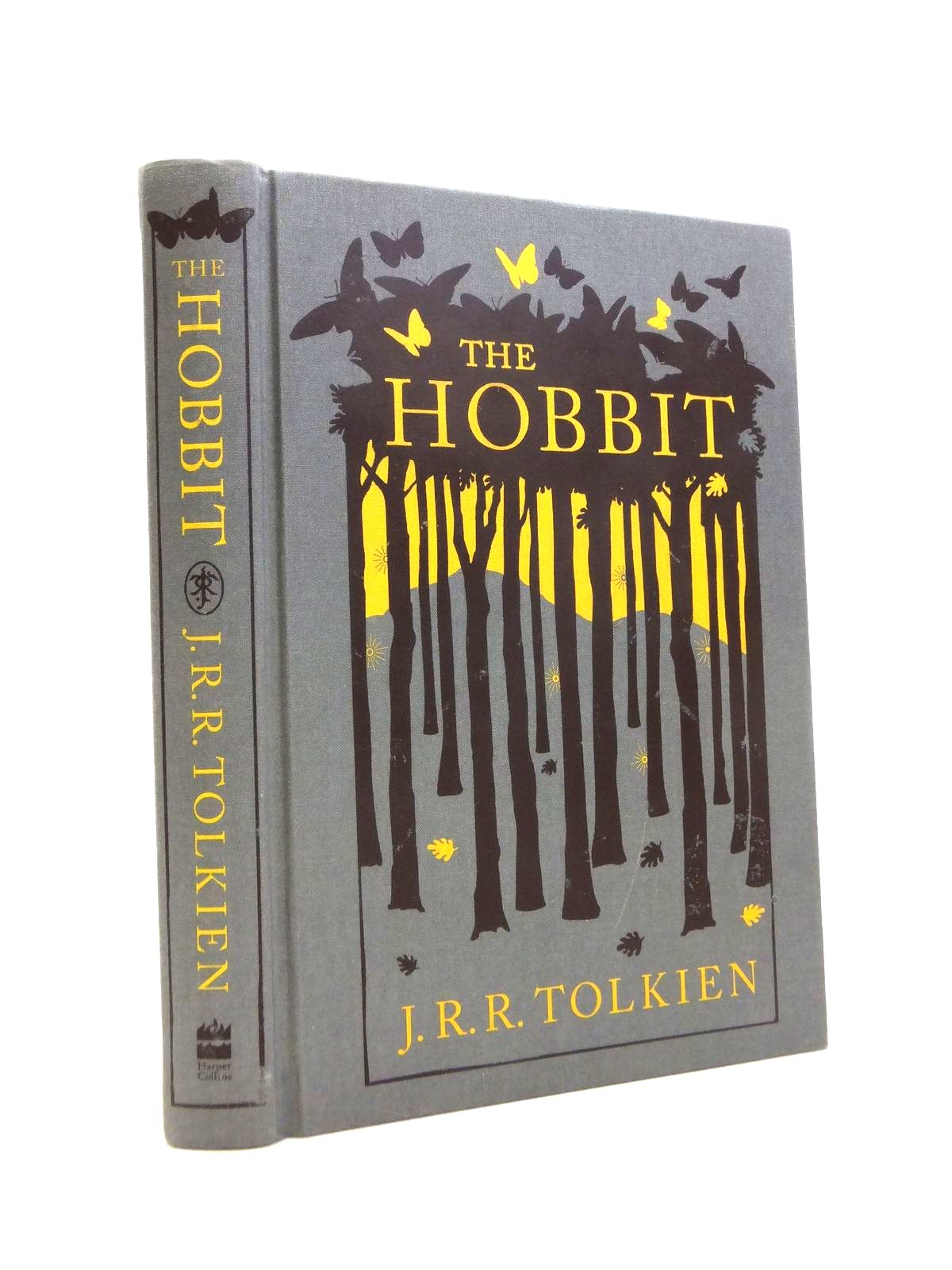 Sales were begun to make space on the shelves for this precious stock. I myself was a part of the giant crowd that purchased a copy of the book. In my haste I grabbed a limited edition paperback.

I came home and opened the book to an eleven page long author's margin note compilation and all of his scrawls of the maps of middle Earth and the Shire, the home of our much loved hobbits! I have seen the film and read the book. I have only this to say: The film was action-packed and satisfactory but it could not live up to the brilliance of the LOTR Trilogy. Nor could it perfectly capture the vast imagination of J. The detailed, funny descriptions of the characters right down to the hobbit, Bilbo Baggins's large, woolly feet.

His pen brought to life the nature of the characters, giving each one a mind and attitude in our own brain. Never has a classic ever interested me this much, leaving the usual odd and repetitive topics of orphans or romance or death and pulling me into a world of pure, dangerous adventure. 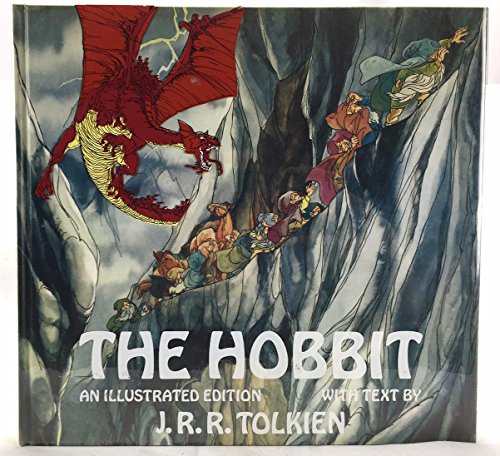 This book is drafted with the heaviest use of magic and has given a new maturity into the inhabitants of Middle Earth, taking the classical children's fairy tales and turning the lives of these characters into a copy of ours.

There are the good old hobbits; carefree and untroubled like our elder citizens. There are the magic savvy fairy people, just like the younger adults of our generation.

The Hobbit or There and Back Again

And the last and special creature of our M. Citizen analysis are the dwarves, JUST like our parents, grumpy and disapproving, also angry and at times caring. The plot surrounds a party of dwarves and one wizard Gandalf led by Thorin Oakenshield, the heir to the throne under the lonely mountain. Bilbo Baggins is of course, the burglar who must help the dwarves recover their lost city and gold from Smaug, the evil dragon.

How often do we find ourselves, like Bilbo, saying something we don't really mean and using words to mean something very unlike their plain meaning! How often do we find ourselves saying, "I don't mean to be rude, but Instead we mean, "I'm going to be rude but I don't want you to think I'm someone who is normally rude Tolkien is able to gently skewer us for our all too human failings, and he does so without adopting any of the cynicism or self-loathing so common with those that seek out to skewer humanity for its so evident failings.

We fantasize about heroes which are strong and comely of form, and we have for as long as we've had recorded literature.

Our comic books are filled with those neo-pagan mythic heroes whose exaggerated human virtues always amount to, whatever else may be true of them, 'beats people up good'. These modern Ajaxs, Helens and Achilles dominate the box office, and I would imagine dominate our internal most private fantasy lives as well. Oh sure, the superhero of our fantasy might have superhuman ethics to go along with his superhuman ability to kick butt, attract the opposite sex, and enforce their will upon others, but it is always attached to and ultimately secondary to our fantasy of power and virility.

How different is Tolkien's protagonist from Heracles, Lancelot, Beowulf, or Batman - short, small, mundane, and weak.

The Hobbit: Or There and Back Again (J.R.R. Tolkien)

Of all the principal characters of the story, he possesses probably the least of that quintessential heroic attribute - martial prowess. And yet, he is not actually merely an 'average Joe'. Bilbo is just as much an exaggerated idealized hero as Heracles, it's just that those attributes in which Bilbo is almost transcendently inhuman isn't the sort of attributes we normally fantasize about having ourselves.

Bilbo is gentle. He is simple. He is humble.

Power and wealth have little attraction for him. He is kind. He takes less than his share, and that that he takes he gives away. He is a peacemaker.

Though wrongly imprisoned, he bears no grudge and desires no vengeance for the wrongs done to him. Rather he apologizes for stealing food, and offers to repay in recompense far more than he took.

Though mistreated, he harbors no enmity. He never puts himself forward, but he never shirks when others do. How often do we fantasize about being this different sort of hero, and yet how much better we would be if we did? How much better off would we be if we, like Thorin could declare in our hearts, "There is more in you of good than you know, child of the kindly West.

Some courage and some wisdom, blended in measure.

If you are a younger sort, of the adolescent or pre-adolescent persuasion, particularly if you are a boy, it might become an invaluable part of your life.

The Hobbit: There and Back Again by J.R.R Tolkien - review

School Library Journal. Bilbo was destined to come along. Thank you. 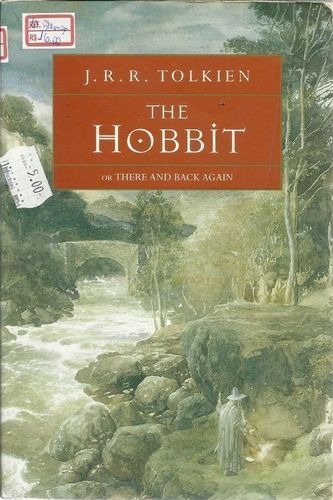