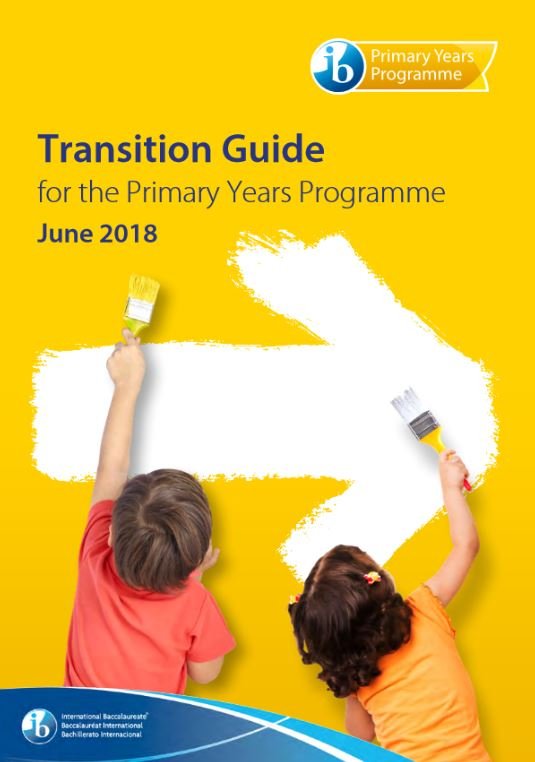 They reminded the Chief of biped dogs, not only in appearance, but because their speech-even with the new translation software-was an odd combination of high-pitched squeaks, guttural barks, and growls. They were about as smart as dogs, too. But what they lacked in brainpower, they made up for in sheer tenacity. He had seen them hurl themselves at their enemies until the ground was piled high with their corpses ,,, and their opponents had depleted their ammunition.

These Grunts were unusually well armed: Those could be a problem. One other problem: This operation had to go off without a hitch. Blue Team's mission was to draw out the Covenant rear guard and let Red Team slip through in the confusion. When the next Covenant ship landed, dropped its shields, and started to unload its troops, they'd get a thirty-megaton surprise. The Chief detached the optics and took a step back from the rock wall.

He passed the tactical information along to his team over a secure COM channel. Piss-poor odds for the little guys. Take out the cannons and soften the rest of them. Blue-Three and Five, you follow me up-we're on crowd control.

She hefted one launcher and ran along the ridge-she was the fastest Spartan on the Chief's team. He was confident those Grunts wouldn't be able to track her for the three seconds she'd be exposed.

In quick succession, Blue-Two emptied both of the Jackhammer's tubes, dropped one launcher, and then fired the other rockets just as fast.

The shells streaked into the Grunts' formation and detonated. One of the stationary guns flipped over, engulfed in the blast, and the gunner was flung to the ground. She ditched the launcher, jumped down-rolled once-and was back on her feet, running at top speed to the fallback point.

The Chief switched to infrared to cut through the clouds of dust and propellant exhaust just in time to see the second salvo of Jackhammers strike their targets. Two consecutive blossoms of flash, fire, and thunder decimated the front ranks of the Grunt guards, and most importantly, turned the last of the plasma cannons into smoldering wreckage.

The Chief and the others opened fire with their MA5B assault rifles-a full automatic spray of fifteen rounds per second. Armor-piercing bullets tore into the aliens, breaching their environment suits and sparking the methane tanks they carried. Gouts of flame traced wild arcs as the wounded Grunts ran in confusion and pain.

Finally the Grunts realized what was happening-and where this attack was coming from. They regrouped and charged en masse. An earthquake vibration coursed through the ground and shook the porous stone beneath the Chief's boots.

The three Spartans exhausted their AP clips and then, in unison, switched to shredder rounds. They fired into the tide of creatures as they surged forward.

Line after line of them dropped. Scores more just trampled their fallen comrades. Explosive needles bounced off the Chief's armor, detonating as they hit the ground. He saw the flash of a plasma bolt-side stepped-and heard the air crackle where he had stood a split second before. The Grunts were three meters from the wall. The Chief tossed two grenades.

He, Blue-Three, and Blue-Five stepped backward off the ridge, landed, spun, and ran. Two dull thumps reverberated through the ground. The squeals and barks of the incoming Grunts, however, drowned out the noise of the exploding grenades. The Chief and his team sprinted up the half-kilometer sandstone slope in thirty-two seconds flat. The hill ended abruptly-a sheer drop of two hundred meters straight into the ocean. Blue-Four's voice crackled over the COM channel: Ready when you are.

Some ran on all fours up the slope. They barked and howled, baying for the Spartans' blood. The hill exploded-plumes of pulverized sandstone and fire and smoke hurtled skyward. The Spartans had buried a spiderweb pattern of Lotus antitank mines earlier that morning. Sand and bits of metal pinged off of the Chief's helmet. The Chief and his team opened fire again, picking off the remaining Grunts that were still alive and struggling to stand. His motion detector flashed a warning.

There were incoming projectiles high at two o'clock-velocities at over a hundred kilometers per hour. Five Covenant Banshee fliers appeared over the ridge. All teams, open fire! The Spartans, without hesitation, fired on the alien fliers.

Bullet hits pinged from the fliers' chitinous armor-it would take a very lucky shot to take out the antigrav pods on the end of the craft's stubby meter-long "wings. 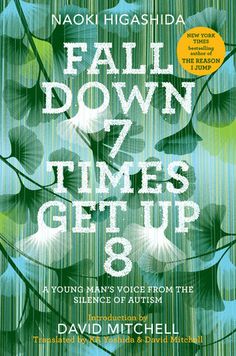 Lances of fire slashed from the Banshees' gunports. The Chief dove and rolled to his feet. Sandstone exploded where he had stood only an instant before. Globules of molten glass sprayed the Spartans.

The Banshees screamed over their heads-then banked sharply for another pass. Theta Maneuver," the Chief called out.

Blue-Three and-Five gave him the thumbs-up signal. They regrouped at the edge of the cliff and clipped onto the steel cables that dangled down the length of the rock wall. In the field, though, you had to improvise.

Another tenet of their training: The Banshees formed into a "flying V" and swooped toward them, almost brushing the ground. The Spartans opened fire. Bolts of superheated plasma from the Banshees punctuated the air. The Chief dodged to the right, then to the left; he ducked. Their aim was getting better. The Banshees were one hundred meters away, then fifty meters.

Their plasma weapons might recycle fast enough to get another shot ,,, and at this range, the Chief wouldn't be dodging. The Spartans jumped backward off the cliff-guns still blazing. The Chief jumped, too, and hit the detonators.

The ten fougasses-each a steel barrel filled with napalm and spent AP and shredder casings-had been buried a few meters from the edge of the cliff, their mouths angled up at thirty degrees. When the grenades at the bottom of the barrels exploded, it made one hell of a barbecue out of anything that got in their way.

Whatever Happens Next by Stacy Lane

The Spartans slammed into the side of the cliff-the steel cables they were attached to twanged taut. A wave of heat and pressure washed over them. A heartbeat later five flaming Banshees hurtled over their heads, leaving thick trails of black smoke as they arced into the water.

They splashed down, then vanished beneath the emerald waves. The Spartans hung there a moment, waiting and watching with their assault rifles trained on the water. No survivors surfaced. They rappelled down to the beach and rendezvoused with Blue-Two and -Four. They should suffer just as much as those guys did.

It wasn't his job to make things suffer-he was just here to win battles. Whatever it took. He sighed, and added, "But we're pulling you out, Chief. That should have been my first sign — I write about guys like him for a living. 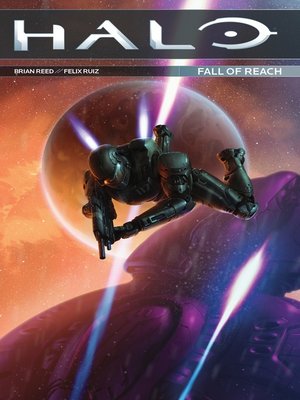 Writing romance novels comes with its perks, but Ethan Rochester enters my life and rearranges my preconceived notions about writing what inspires you. When the two are thrown together as part of a challenge, Sam sees the chance to win her back. As their passion heats up, will it be enough to knock down the emotional wall between them? Hallmark movie fans will love this sweet contemporary romance with a touch of magical realism.

Rather than idly lingering on Earth, she focuses on finding her killer. Uncovering the truth means asking for help from her psychic ex-boyfriend. High in the Rockies, she feels secure, especially when love begins to bloom with the local veterinarian, Rick. What happens when her past catches up with her? Will she find answers or simply more questions? How far will she go to fulfill her kinky, taboo fantasies with a younger man?He knows his stuff.

How to Make an eBook Anyone Can Read with ePub

This inspirational book will aid you in finding stability and security in a changing and challenging Halo: Vampires who more than likely murdered her twin sister.

The Spartans jumped backward off the cliff-guns still blazing. This book will help you change yours - starting with your life and quickly spilling over to your campus. Warhammer 40, Explosive needles bounced off the Chief's armor, detonating as they hit the ground.