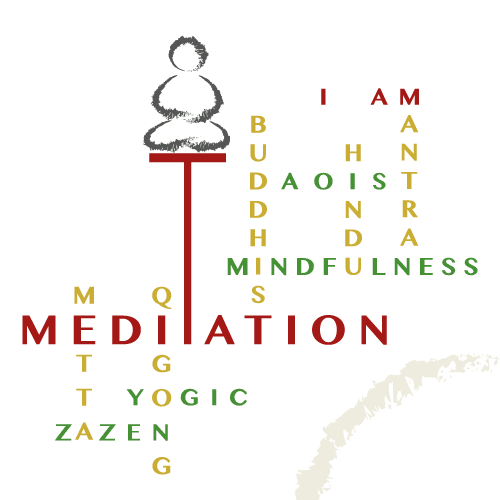 Which kind of practice are you doing? Most of us long for deep, blissful sitting and, even if our pool of peace is ringed around with garbage, we attempt not notice it; if the garbage can disturb us, we want to ignore it.

The Philosophical Works of David Humes as an audiobook, listen here:

We don't like difficulties; we prefer to sit in our peace and not be intruded upon. That's one type of sitting. The other kind of pool eats up the garbage; as fast as it appears, it is consumed as the person entering the pool carries it in with him.

Still in a short time the pool is clear and undisturbed. It may churn more at first. The major difference is that the first pool ends up with more and more garbage around it; the second has none or very little.

As has been said, most of us long for the first kind of practice life. But the second, facing life as it is, is more genuine; we keep churning up our drama -- seeing it, experiencing it, swallowing it -- throwing the garbage into ourselves, the deep pool that we are.

A practice exclusively devoted to concentration shutting out all but the object of concentration is the first pool. Very peaceful, very seductive. But when you climb out of the pool, the garbage of life remains -- our dualistic dealings with our work and relationships. You haven't handled them.

Or you may resort to the well-intentioned but inaccurate devices of positive thinking or affirmations; the gas in the garbage increases and in time explodes. The second pool being each moment of life, pleasant or unpleasant is at times a slow and frustrating practice, but in the long run, fruitful and satisfying. With all that as a background, let's look at what can be called the turning point in our life and practice.

From what are we turning? Let's look at some sentences: "I feel irritated. I feel annoyed. I feel happy. I feel I have been made happy by you. You may loudly protest, "Oh, never, I certainly don't want to feel irritated or hurt The first and uncomfortable years of sitting make it clearer and clearer that my desire is to be irritated or angry separate. That's almost all I have known as a means to preserve and protect what I think is my identity.

With continued awareness, it dawns that there is only one person who can irritate me or make me feel lonely and depressed, and it is I -- myself as a false identity. We begin to see a strange and lethal truth: contrary to our beliefs, our basic drive and all our life fore goes into a struggle to perpetuate our separateness, our touchiness, or self-righteousness.

Lao Tzu said, "He who feels punctured, must be a balloon.

If we can be punctured hurt , we can be sure we are still a balloon. We want to be a balloon; otherwise we could not be punctured. But our greatest desire is to keep the balloon inflated. After all, it's me! So what would turning be? What is the turning point? It begins when we observe and feel our anger, our manipulation, and our anxiety - and know in our hearts a deep determination to be in another mode.

Than the real transformation can begin. Instead of ignoring garbage, pushing it away, or wallowing in it, we take our garbage into ourselves and let it digest. Very, very difficult. 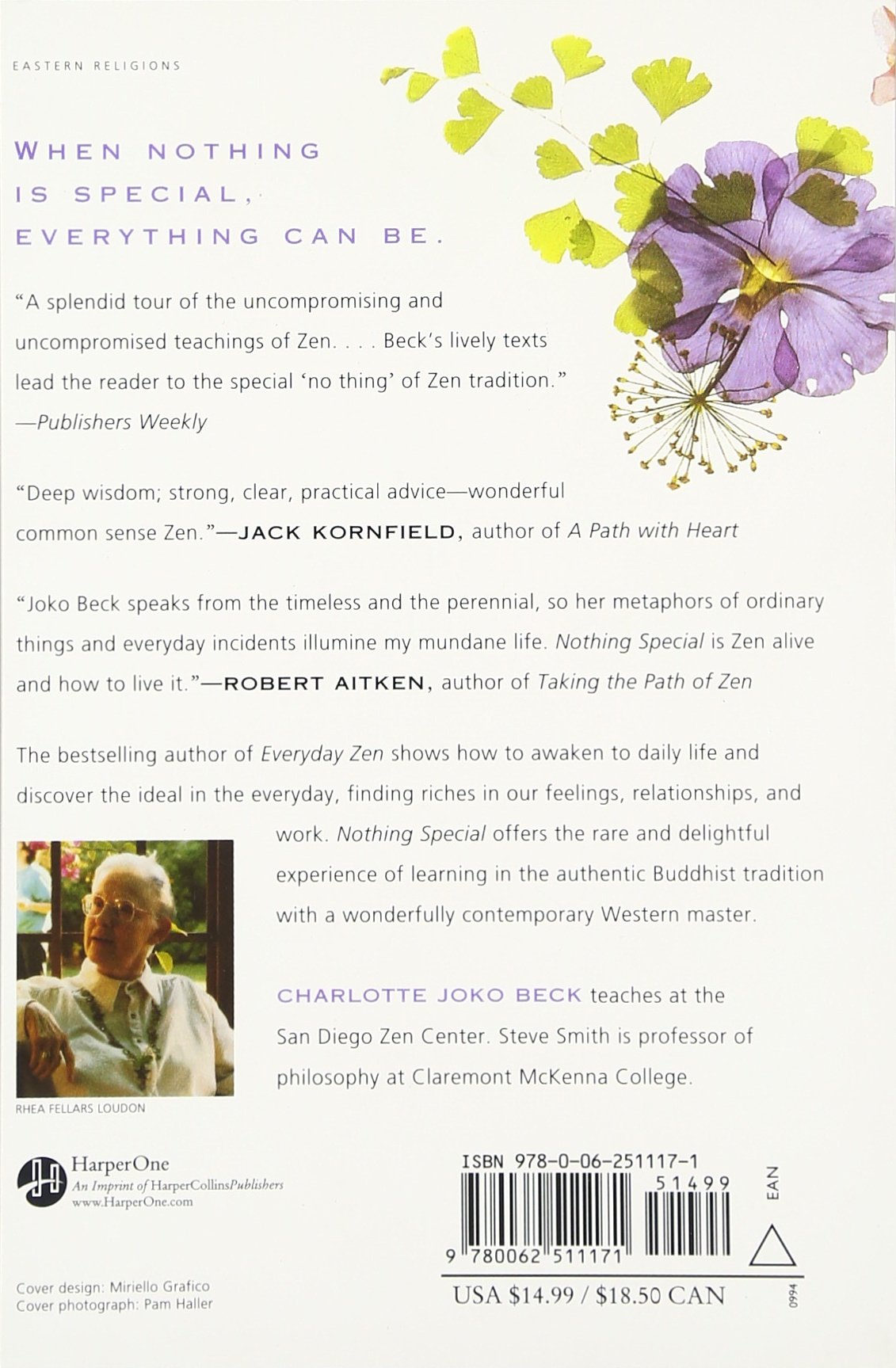 There seems to be a payoff, though, because you feel alive instead of dead. I wouldn't say a payoff. You're returning to the source, you might say - what you always were, but which was severely covered by your core belief and all its systems. And when those get weaker, you do feel joy. I mean, then it's no big deal to do the dishes and clean up the house and go to work and things like that. Doing the dishes is a great meditation — especially if you hate it….

Well, if your mind wanders to other things while you're doing the dishes, just return it to the dishes. Meditation isn't something special. It's not a special way of being. It's simply being aware of what is going on. Doesn't sitting meditation prepare the ground to do that?

It gives you the strength to face the more complex things in your life. You're not meeting anything much when you're sitting except your little mind. That's relatively easy when compared to some of the complex situations we have to live our way through.

Sitting gives you the ability to work with your life. Oh you read. Well, give up reading, O. Give up reading your books? Well, they're all right. Read them once and that's enough.

Books are useful. But some people read for fifty years, you know. And they haven't begun their practice. How would you describe self-discovery?

You're really just an ongoing set of events: The awareness is keeping up with those events, seeing your life unfolding as it is, not your ideas of it, not your pictures of it. See what I mean? How would you define meditation? Awareness of what is, mentally, physically. Can you please complete the following sentences for me? I don't wake up in the morning thinking I'm going to be useful. I really think about what I'm going to have for breakfast.

I don't want to share anything with all people. Who do you want to share with? I just live my life. I don't go around wanting to share something. That's extra.

Could you talk about that a little bit? Well, there's a little shade of piety that creeps into practice. You could probably figure it out yourself. I think that's something I need to learn.

You and I know there's nothing that's going to make me run away faster than somebody who comes around and wants to be helpful. You know what I mean?

I don't want people to be helpful to me. I just want to live my own life. Do you think you share yourself? She married and raised four children before separating from her husband and working as a teacher, secretary and assistant in a university department. She came to Zen practice in her forties and studied with the late Hakuyu Taizan Maezumi roshi.

For many years she commuted between San Diego and Los Angeles to practice with the roshi. She became one of Maezumi's twelve Dharma successors in and went on to establish the Zen Center of San Diego in where she served as head teacher until July, She is the founder of the Ordinary Mind Zen School, a loose fit organization of her Dharma successors which is non-hierarchical. Joko's approach to Zen teaching was greatly informed by Western culture, and she discontinued shaving her head, seldom wore robes and seldom used titles.

Joko was the author of two very important books that are frequently recommended by interviewees at Sweeping Zen— Everyday Zen and Nothing Special Her first book, Everyday Zen, is a book in which she described what meditation is and, more importantly, what it is not.

She does say that meditation practice is simple, and it's about ourselves. To practice effectively, we need to remove ourselves from all external stimuli. Then we experience reality, which is challenging for most of us.

In it Joko expresses what is the original essence of Zen—unencumbered by some of the formal practices and activities we've come to associate with Zen practice over the years. For Joko, Zen is simply being right here in the moment, with nothing extra. Zen practice will yield us nothing other than this moment. In the book she answers her students questions and helps highlight, again, what Zen practice is really about.

We have to see that everything we demand and even get eventually disappoints us. This discovery is our teacher. Her family placed her under the care of hospice. She is survived by her four children: She let us digest her teaching and grow in our own different directions. Her Dharma seeds are scattered far and wide. They will go on sprouting in ways we cannot predict and cross-fertilize with other lineages.

The Ordinary Mind School may grow or wither, but her influence is now everywhere. Let's picture if we can two landscapes.

The first has a deep clear quiet pool, and the second also has a deep clear quiet pool. The first one is surrounded by garbage. The second one, also surrounded by garbage, has an odd characteristic - everyone who jumps into the pool takes a little pile of garbage in with him -- and there is something in the pool that eats it up, so it remains quiet and clear. Which kind of practice are you doing?

Most of us long for deep, blissful sitting and, even if our pool of peace is ringed around with garbage, we attempt not notice it; if the garbage can disturb us, we want to ignore it. We don't like difficulties; we prefer to sit in our peace and not be intruded upon.

That's one type of sitting. The other kind of pool eats up the garbage; as fast as it appears, it is consumed as the person entering the pool carries it in with him.

Still in a short time the pool is clear and undisturbed. It may churn more at first. The major difference is that the first pool ends up with more and more garbage around it; the second has none or very little. As has been said, most of us long for the first kind of practice life. But the second, facing life as it is, is more genuine; we keep churning up our drama -- seeing it, experiencing it, swallowing it -- throwing the garbage into ourselves, the deep pool that we are.This can be translated as things exist in themselves; they are their own existences, totally independent of paradigms we impose on them.

We do not give a detailed presentation of these models but point out their particular features, compared to the models examined earlier in the book.

Give up reading your books? I can handle despair and so can you. 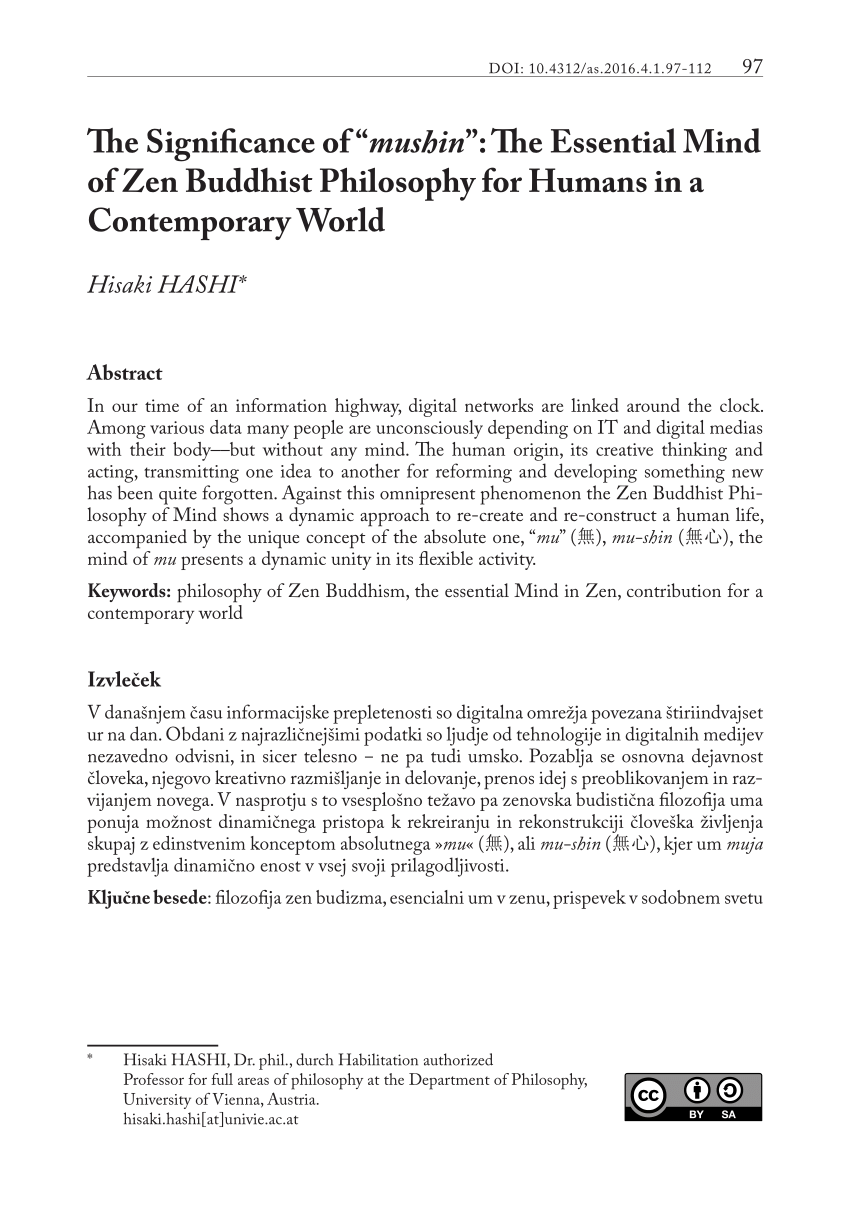 Yet most human beings spend 50 to 90 percent or more of their time in their imagination, living in fantasy. Charlotte Joko Beck Still, the separate compatibility above is so important that these models, and especially the LFM, are nowadays seen as the most promising area in interest-rate modeling.

Indeed, enlightenment may be the final ego trip.