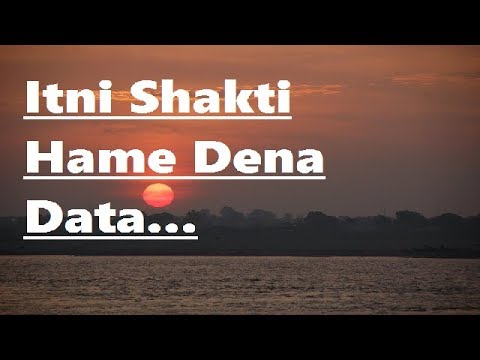 Support your voice tone the way you would support your body when you're lifting something heavy. Get your legs under you, tuck your hips under, and use strength from the lower part of your body—as if you were lifting. Push the balls of your feet firmly into the floor.

Try not to lift your chin; instead, keep your head rounded over the microphone with your chin lower in the front. This makes the tone sound warm and resonant.

Sing the words. Actually think about what the words mean.

It's surprising how much better we sound when we really mean what we're saying. Choose songs that are age-appropriate so you're not trying to be convincing in a song about your six kids and three divorces. Calm your fears.

Try writing down all the things they think could go wrong-going off pitch, forgetting the words, falling down-whatever they fear most. Then sing and make all those mistakes—just do a terrible job.

This is not as easy as it sounds. You'll find it's almost as hard to be terrible as it is to be perfect, but once you've done it a few times, you'll find this exercise helps put your performance fears to rest. 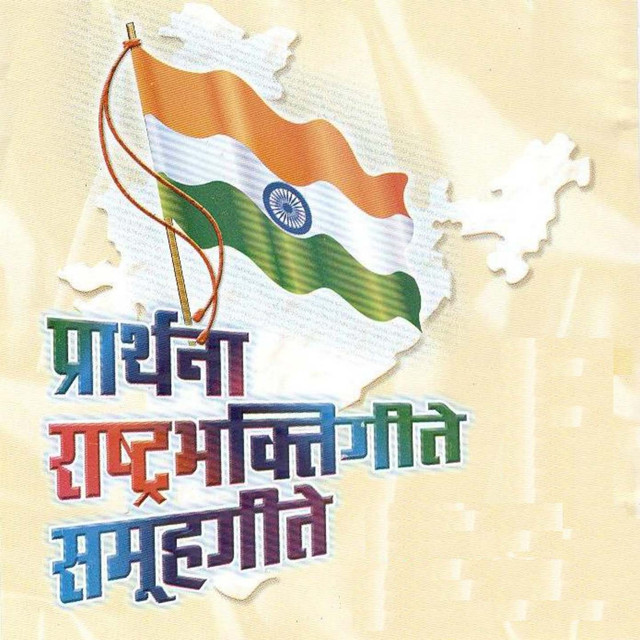 Pick your stage. Visit a few different karaoke bars and clubs and look for the following: Is there a supportive crowd?

Some karaoke venues have regulars who are friendly and who cheer each other on. That's what you're looking for--not a place with high turnover and bad sports who complain about bad singers. 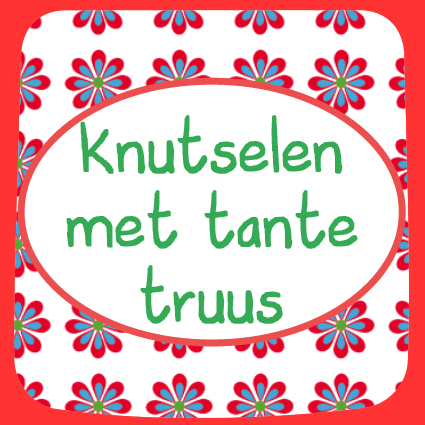 Does the singer have to face the audience? Check how the screens are arranged. 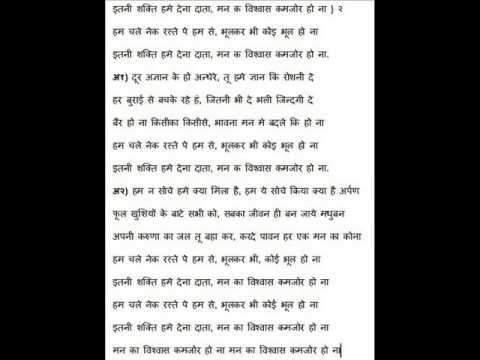 You might want to have the option of facing away from the audience so that if you get too nervous, you can look at a screen that doesn't force you to look at the audience. It is hard to draw up a clean list of ten songs that match all the criteria. I asked friends and acquaintances on Twitter to help me solve this dilemma. Many of the songs featured here were suggested by almost everyone.

That made it much easier. So without further ado, here are the top ten: 1. The one I wish to play for you is the more recent version used by Manoj Kumar for his film Purab aur Paschim This was the film where Manoj Kumar plays a character called Bharat — a name that has stuck to him ever since. 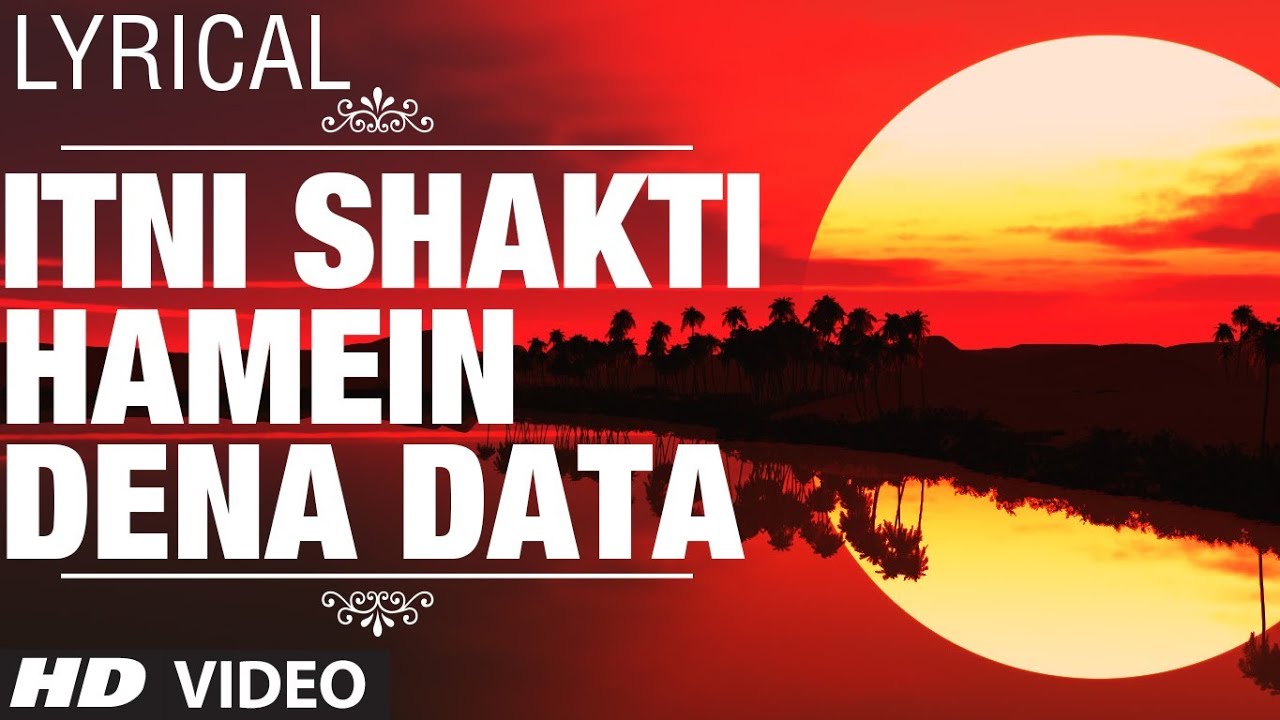 This version is said to have been written in The answer given in the film is Surdas, but the correct answer to that question is Gopal Singh Nepali. The music for this song was composed by Ravi. Enjoy this gem from the composer Ravi.

This composition by Vasant Desai has lyrics by Gulzar.

Sung by Vani Jairam this song became so popular that several schools have adopted it as the song to be sung during the school assembly — quite like the scene depicted in the film.Push the balls of your feet firmly into the floor. Choose songs that are age-appropriate so you're not trying to be convincing in a song about your six kids and three divorces. Cheer everyone on. Once you've picked a venue, go regularly, and be a good sport. 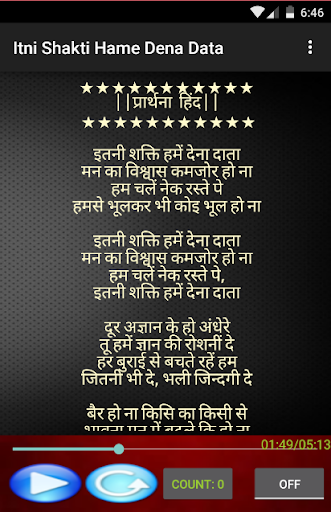