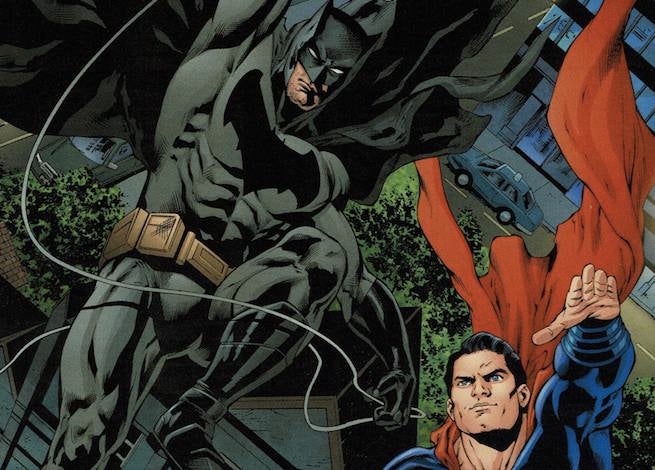 Written by Joe and Jack Kelly and drawn by Ed Benes, this single issue story gets meta as it looks in on a pair of young Batman and Superman fans debating which of the two heroes would win in a fight while imagining a massive melee between them that culminates with Superman throwing Batman into outer space before Batman turns the tables by blocking out the sun with a squadron of probes.

This proves to be a real problem as the suit Batman designed to combat his fellow Justice Leaguers was built under the assumption that there were lines Superman would never cross.

It just ends with a one-on-one battle with Kal-El. After all, what better way to defeat your mortal enemy than turning his best and most powerful friend against him? 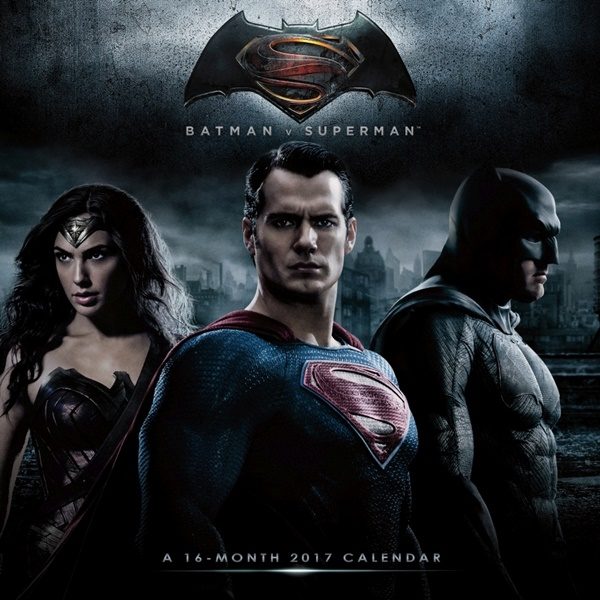 Interested in experiencing these epic confrontations yourself? But if their battle is anything like the comic book clashes that precede it, we know the real winner of Batman v Superman will be the fans.

How do you feel about this early look versus the finished version? Let us know in the comments.

Check it out by clicking here or listen below. Make sure to subscribe now and never miss an episode! 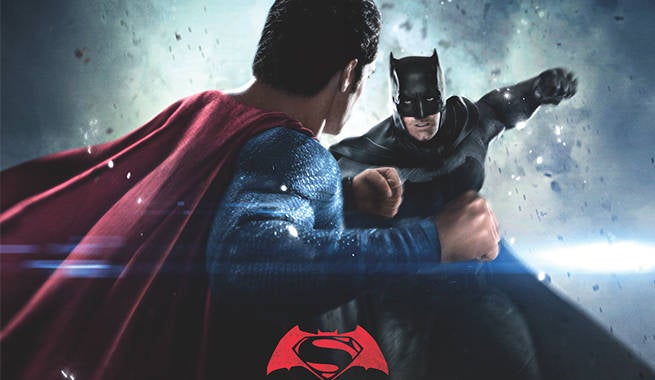 Is Batman really that much of an outlier? We know that at least Lex has similar feelings, but how much of the world really dislikes Superman?

Joe Bennett is a great choice for these comics. The artist, who draws the majority of the prequel books, isn't perfect -- but he's got a cartoony style that allows flexibility in the way the world is depicted, even while his characters clearly resemble the actors they're supposed to be.

That is to say, Gage and Bennett aim to speak to the casual reader, the curious movie fan, etc.

Both the likenesses and the overall quality of the faces is the most variable part of the art; Bennett conveys the action well, has spot-on anatomy and is always clear about his intentions.

If I had to guess, I'd say that the pages that look less good are a product of his failure to "nail" the likeness but the need to still turn it around quickly and just work with the image he'd already started.The third trailer debuted on Jimmy Kimmel Live!

He is awakened from his dream by an unidentified person, appearing through a portal, who warns him of Lois Lane 's crucial role in the future, and urges him to find "the others" before vanishing.

And even though both of these heroes fight for what's right, they have different ways of going about it. That's pretty cool. I'm really excited to have her joining us on this adventure.